Born in the Hopi village of Hotevilla in 1921 to parents who were respected craftspeople, Charles Loloma exhibited remarkable artistic ability while still in grade school. As a teenager he developed a noteworthy resume as a muralist, working with Olaf Nordmark and Fred Kabotie to create murals for San Francisco’s Golden Gate International Exposition (1939) and for the Museum of Modern Art’s landmark exhibition, Indian Art of the United States (1941). Between 1947 and 1949 Charles and his wife Otellie attended the School for American Craftsmen, located at Alfred University in Alfred, New York, where they began to develop a distinctive style of pottery. In 1956 they opened the Loloma Ceramics Shop in Lloyd New’s Kiva Craft Center in Scottsdale. Almost immediately Charles began designing and producing original, tufa-cast jewelry. By 1965 he had established his own studio near Hotevilla, where his flawless sense of design, composition, and color; his innovative use of materials; and his ability to integrate and interpret diverse influences made him one of the most sought-after and respected artists in his field. Charles passed away in 1991.

A 240 page, full-color catalog on Loloma is available in the Case Trading Post. 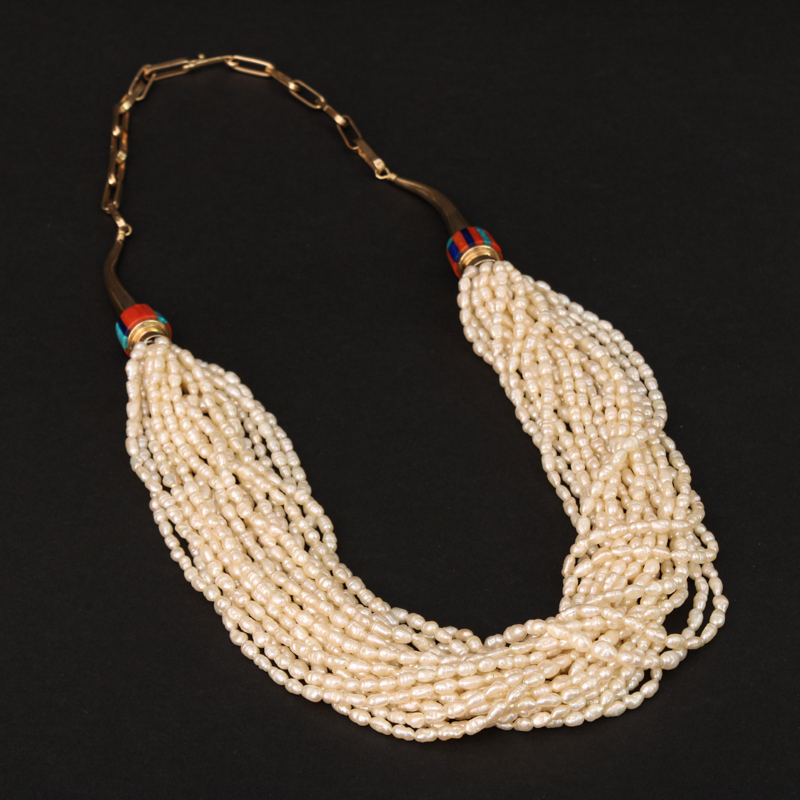 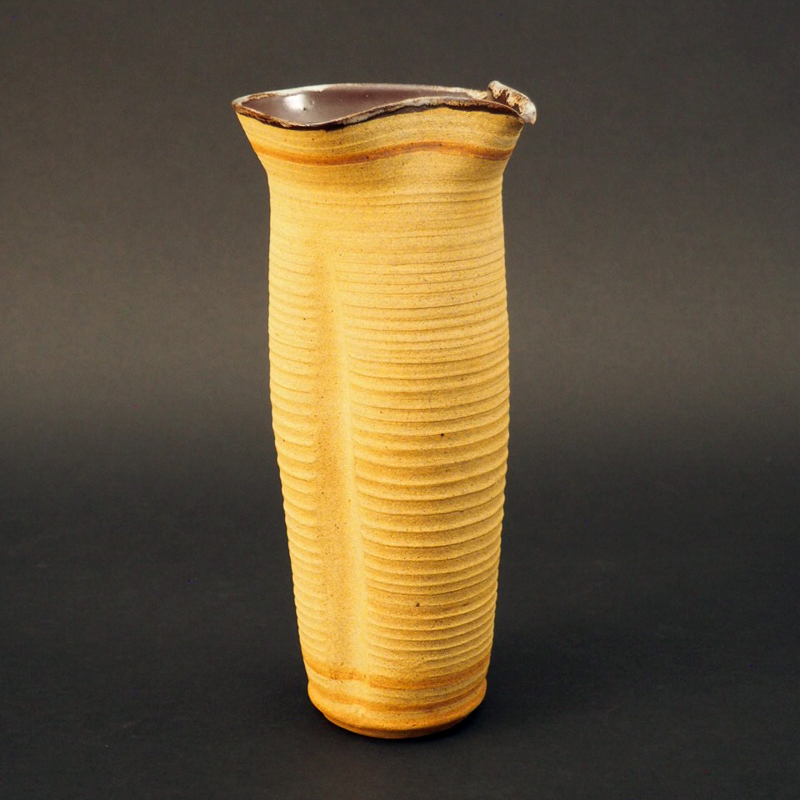