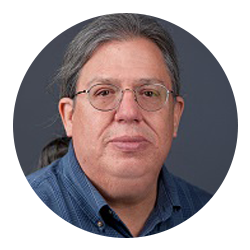 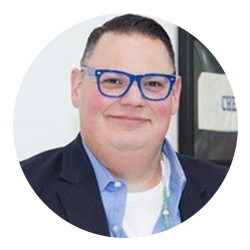 Courtesy of the artist.