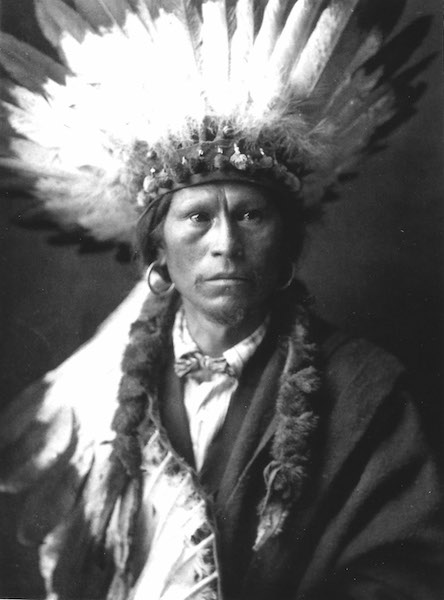 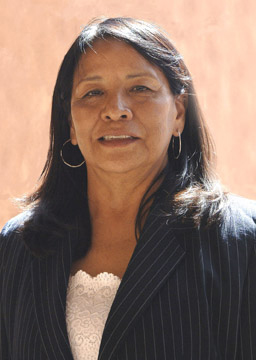 “When I was a young girl, my maternal grandfather always began his tribal story and history with the preface, ‘according to Gaheli,’ which meant his story or recollection came from the authoritative source,” reveals Jicarilla Apache historian and author Veronica E. Tiller, Phd. Dr. Tiller is currently working on the biography of Jicarilla Apache chief James Garfield Velarde, Sr. (1853-1961), known as Gaheli by his people.

In her lecture, Dr. Tiller will share insights into Jicarilla Apache history through the lens and legacy of Gaheli, who lived to witness and participate in all the major events that affected his people for over one century, from their removal from their aboriginal territory in northern New Mexico and southern Colorado to their settlement on the 1887 Jicarilla Apache Indian Reservation. He provided leadership for his people in the next five decades of the 20th century as one of the last traditional Ollero chiefs. In addition, he was a tribal historian; a member of the first Jicarilla Apache representative tribal council of 1937; a medicine man and a philosopher; a recipient of a presidential peace medal; and highly photographed by famous photographers like Edward Curtis, William Henry Jackson, and other New Mexico photographers. One of his last contributions to his people was to serve as an informant in establishing title to Jicarilla aboriginal lands with his historical knowledge for the U.S. Indian Claims commission in the late 1950s.

Doors open at 2:00 p.m. and program begins at 2:30 p.m in the Wheelwright Library. Reservations are required as seating is limited. Your payment counts as registration.