Due to unforeseen events, today’s lecture has been canceled.

We appreciate your understanding. 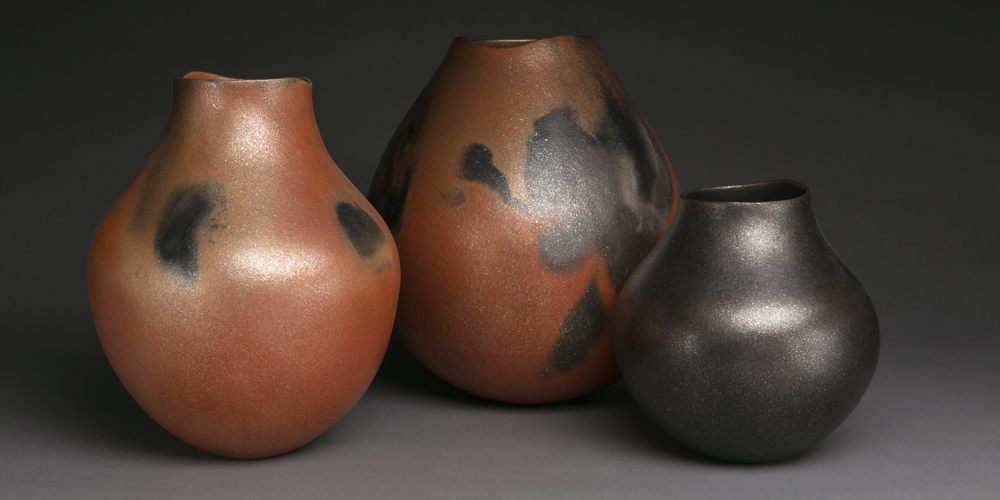 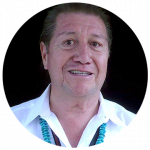 Lonnie Vigil is a name synonymous with micaceous pottery. During his time at the School of American Research he refined his technique of making and firing micaceous pottery. He creates vessels from micaceous clay from near his home in Nambe Pueblo. Lonnie has won “Best of Show” at Santa Fe Indian Market for his large vessels and is among the most sought after of the traditionalist pueblo potters. Vigil is a former Wheelwright Museum Trustee. (Bio courtesy of King Gallery)

Vigil’s recent additions to the Wheelwright Museum collection came through a bequest by the late Daniel E. Prall.  His work can be seen in Conversations: Artworks in Dialogue | The Daniel E. Prall Collection.

Daniel E. Prall’s collection, archives, and specially detailed catalogued notes allowed the Wheelwright and now the public to see the collector process; meticulously driven by gut, creating long standing friendships, and collecting in the moment.  Here is what Prall wrote about a Vigil during one of their encounters:

“Lonnie had said before that he thought a low, black open pot might display well with the two orange-ish ones I bought from him in 1995. He had two similar to this one. I liked this one, even though it was smaller, because the opening was smaller and the sides came in more, giving a better appearance. He pointed out what he called a ‘reverse fire cloud’ on the bottom, sort of a grayish streak, but I thought that added to it, showing it was fired in a pit. By the time I returned to pick this one up, the other similar pot was sold.” ~ D. E. P.