Wheelwright Museum of the American Indian continued its 70th anniversary celebration with Native American Modern, 1960 to the Present, an exciting exhibition of recently acquired modern and contemporary Native American art. The exhibition featured more than 300 objects that represent the strengths of the Wheelwright’s permanent collection, and which illuminate the museum’s unique focus.

The Wheelwright is renowned for solo shows by living Native American artists, and for the scholarly treatment of unique historical subjects that have been traditionally overlooked by other institutions. For these exhibitions, the museum borrows hundreds of objects from private collectors, museums and libraries throughout the United States. Native American Modern, 1960 to the Present is unusual in that it consists entirely of the Wheelwright Museum’s permanent collection. All objects in the exhibition have been collected by the museum over the past decade. 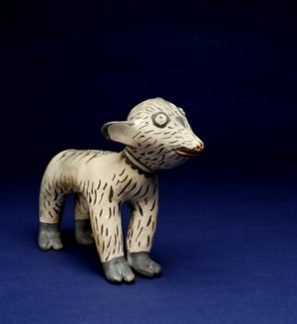